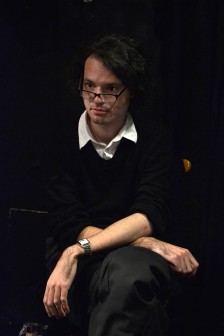 In layman's terms: I help mapping out the landscape of physical materials that are possible in principle, but have not been created in the laboratory yet. If I can say "I have a theoretical proposal for a material that is unlike anything we've seen before, but it should still be possible to build this", then I did something right. My focus is on materials where the weird rules of quantum physics play a prominent role. Who knows, maybe one of these materials will power the handheld device of the future.

Here, I collect various introductory notes, publications and talk transcripts. I hope they are useful.